A Web of Suppliers

A Web of Suppliers - A Case Study A prospective customer was using three separate suppliers (an out of state fabricator, a powder coater, and finally a silk screener) for a sheet metal assembly. The company was paying for non-value added logistical services between each subcontractor, and the cost and time of managing each operation. Each step in the process increased the risk of rework, repair, re-packing and re-shipment, delays and added costs, all while having to sort out who would bear the cost of these efforts. It was time for a change, for the better.

We took ownership of the entire process, which also reduced costs and lead times. At Detronic, we are the Fabricator, Powder Coater, Silk Screener, and in many cases, the logistical carrier, so we are responsible from order to delivery.

Having Detronic manage and control all the operations under one roof removed all the stress and burden from the client. It eliminated paying for non value-added processes, as well as reduced the opportunity for part damage, delays, and disagreements between subcontractors as to who would be responsible for fixing these problems. Now, they have a single, responsible partner handling all aspects of the process, allowing them to spend more time on their core business. 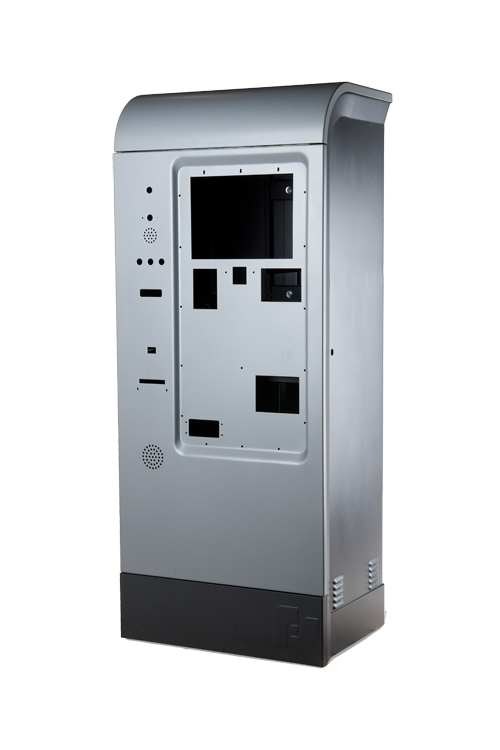 When you are under pressure to get it right the first time, on-time, on-budget, choose Detronic.

Our business is built on these fundamentals: